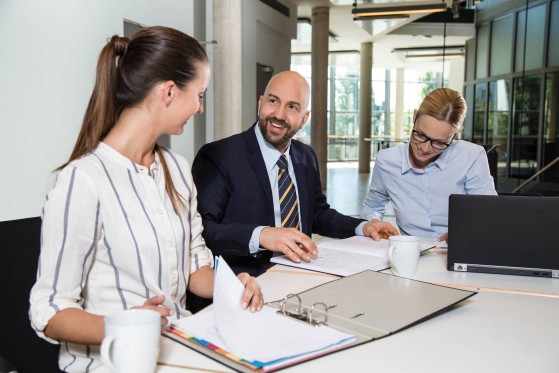 We have laid down the fundamental values and standards of conduct for our company. The code is binding for all employees and forms the basis of all business decisions. Read through our Code of Business Standards. 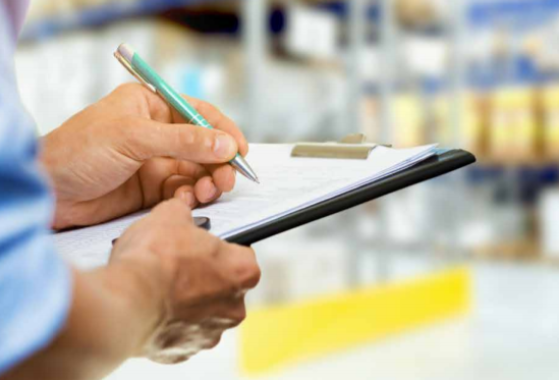 Defined standards of conduct are important to us – at every level. We therefore expect our suppliers to comply with the Supplier Code of Conduct, implement it with appropriate measures and integrate it into their business processes. Find out more. 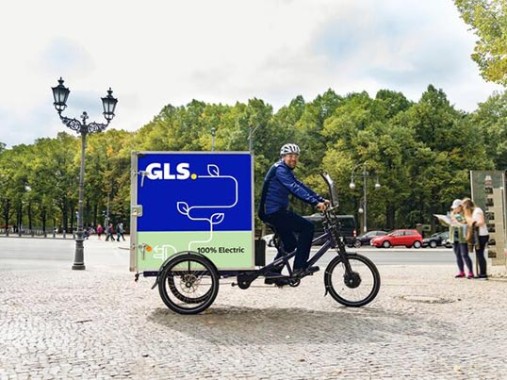 GLS Group provides reliable and high-quality parcel services. In order to continue to guarantee this, the conservation of resources and the reduction of our emissions are of central importance to us. Together with our employees, customers and suppliers, we want to become one of the leading providers of sustainable parcel services. 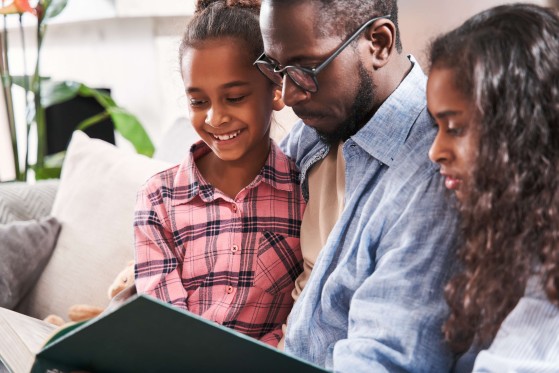 General Logistics Systems B.V. (GLS) is part of the Royal Mail Group.
Royal Mail plc is committed to playing its part in helping to prevent any incidence of modern slavery in its business and supply chain.
Read Royal Mail Modern Slavery Act statements.

Excerpt from our Code of Business Standards

GLS upholds freedom of association and recognizes the right to collective bargaining.

GLS has a zero-tolerance policy regarding corruption of any form.

Our ombudsman is available as a contact person for all employees, business partners and third parties.

Dr Buchert is not responsible for complaints that do not concern criminal offences or similarly serious offences. In cases of doubt, he advises whistleblowers on how to proceed.

In addition, there is of course still the option of contacting the respective superior or known GLS contact persons directly.

The obligation for attorney-client confidentiality and the right to refuse to testify ensure that an informant’s identity is not disclosed. Information given to the ombudsman will only be passed on to the company with the whisteblower’s express permission. Contact with the ombudsman is also already protected. Further information on whistleblower protection can be found at www.dr-buchert.de . 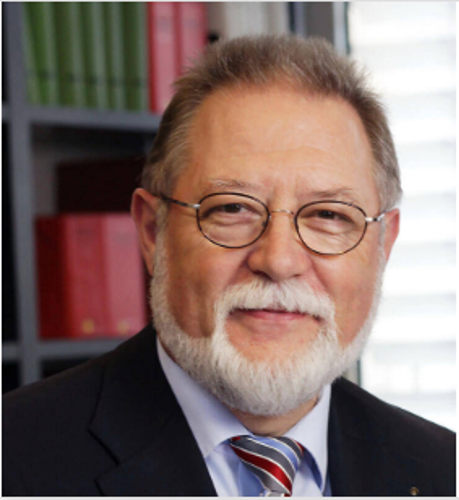